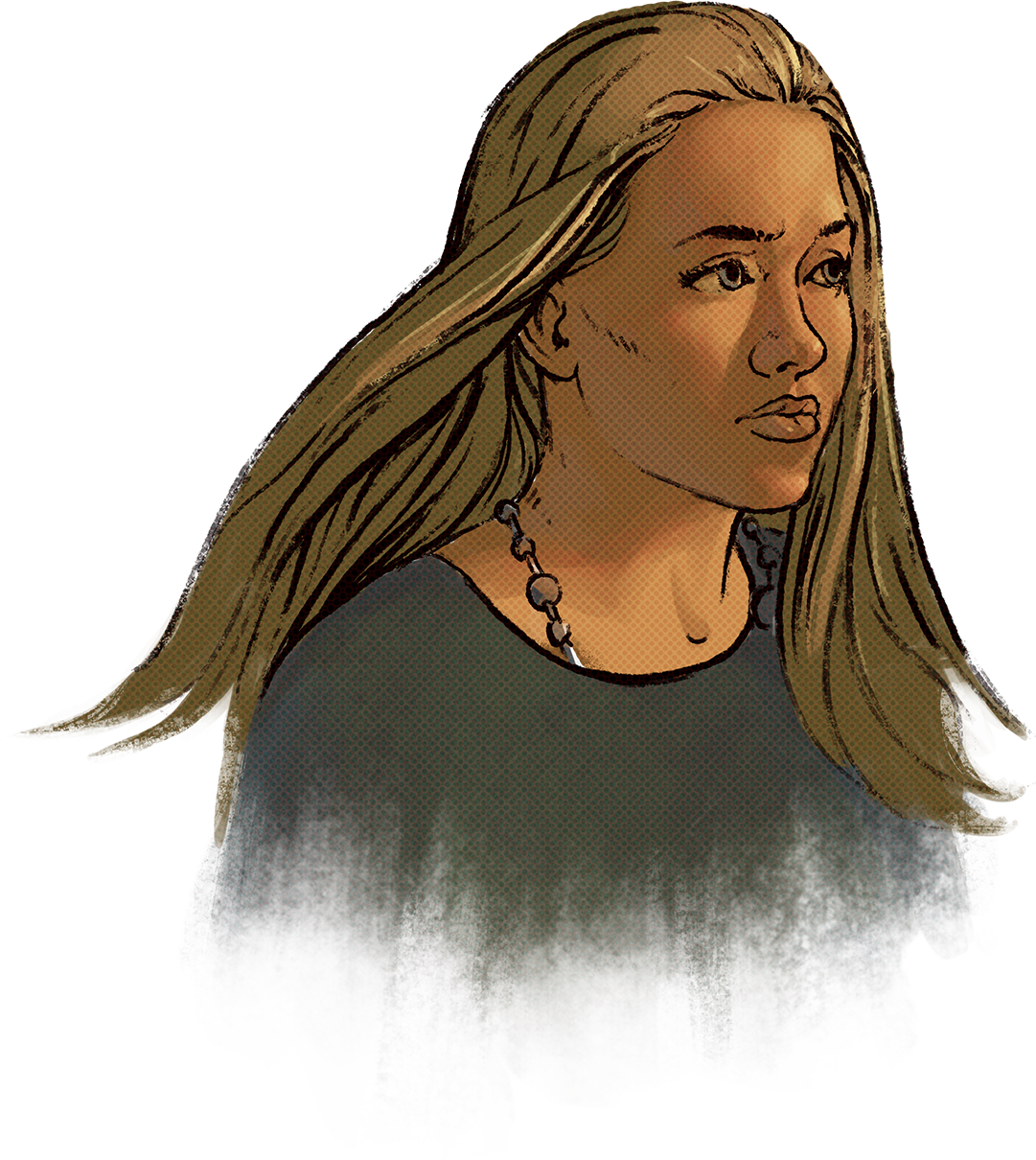 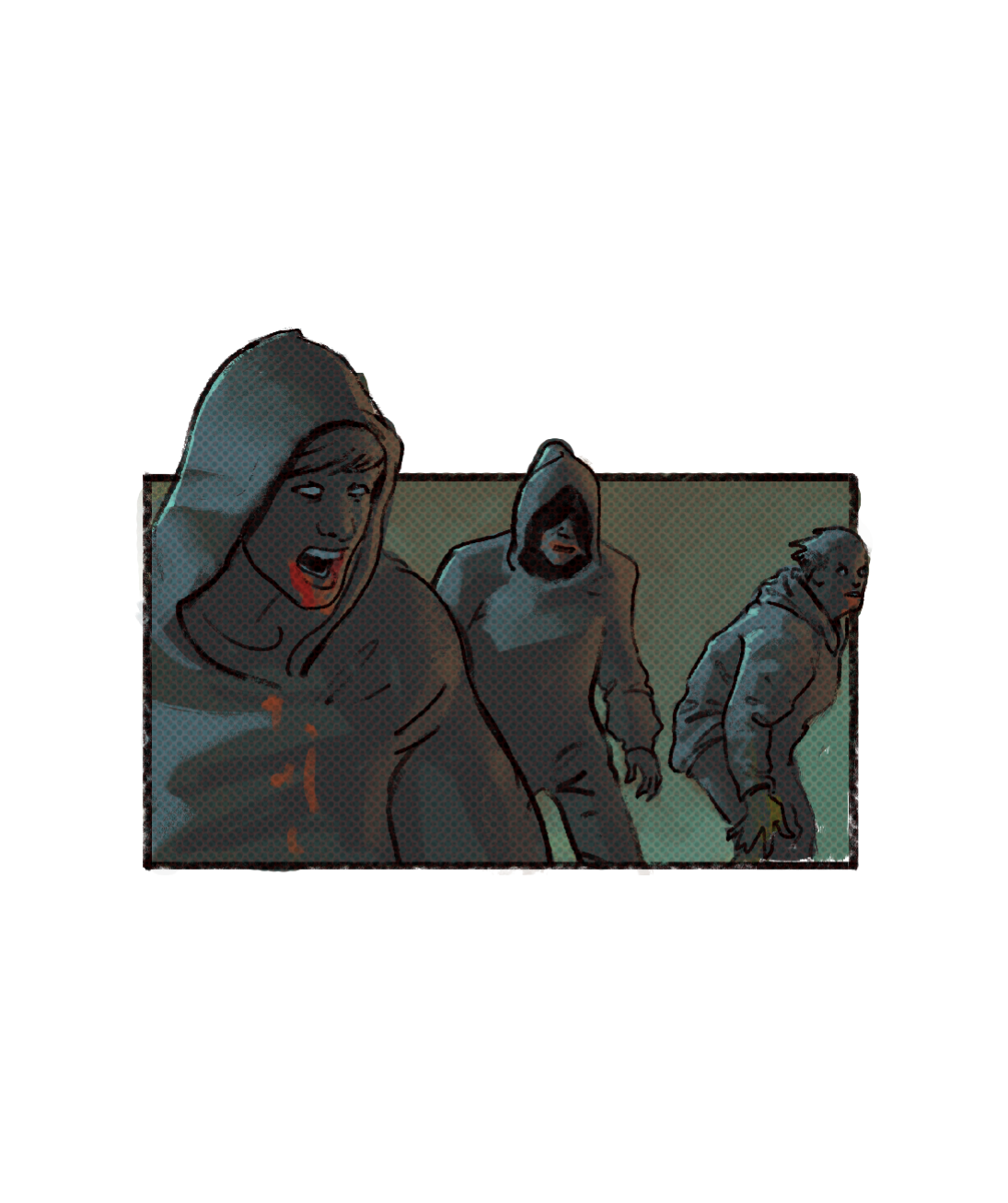 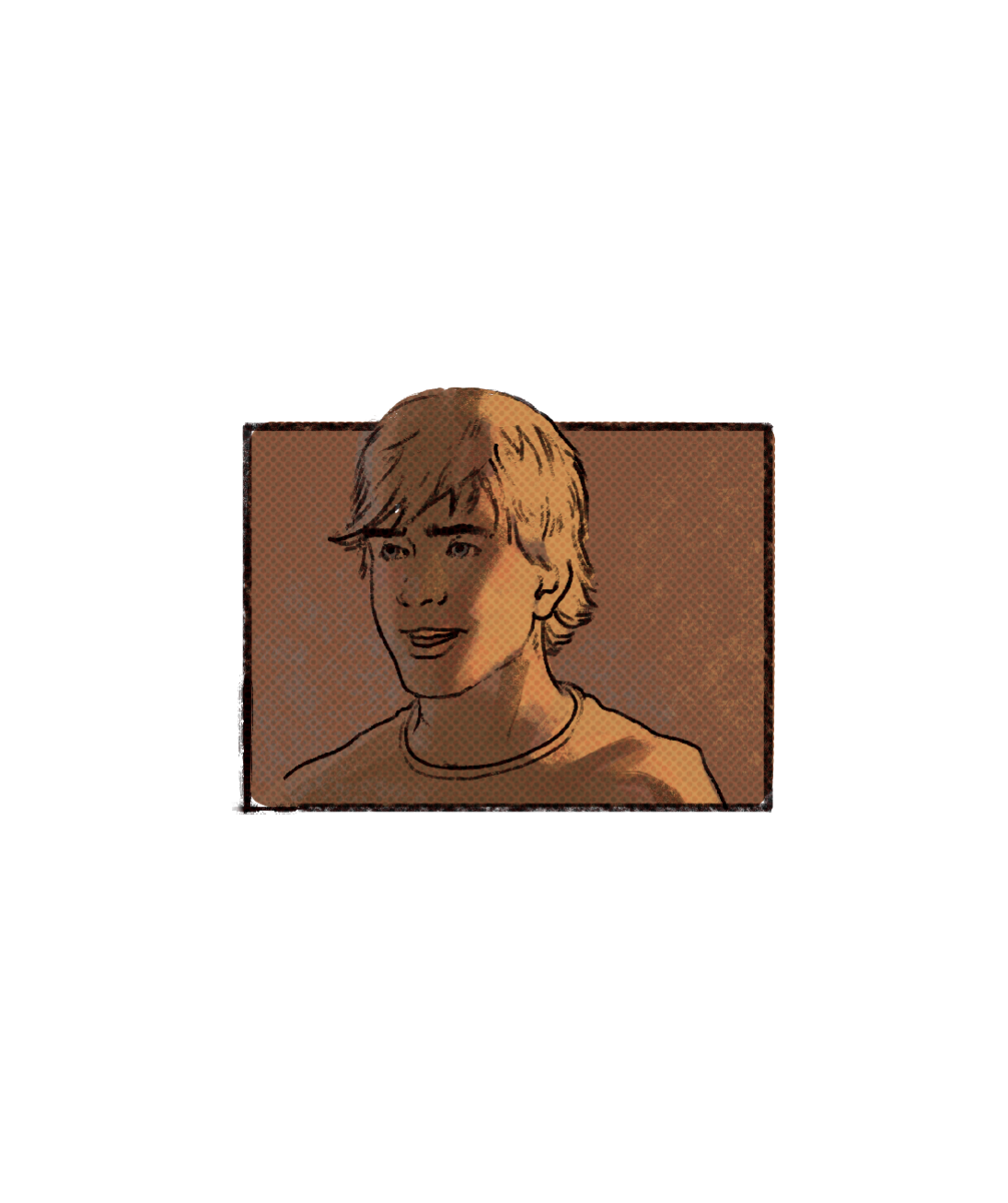 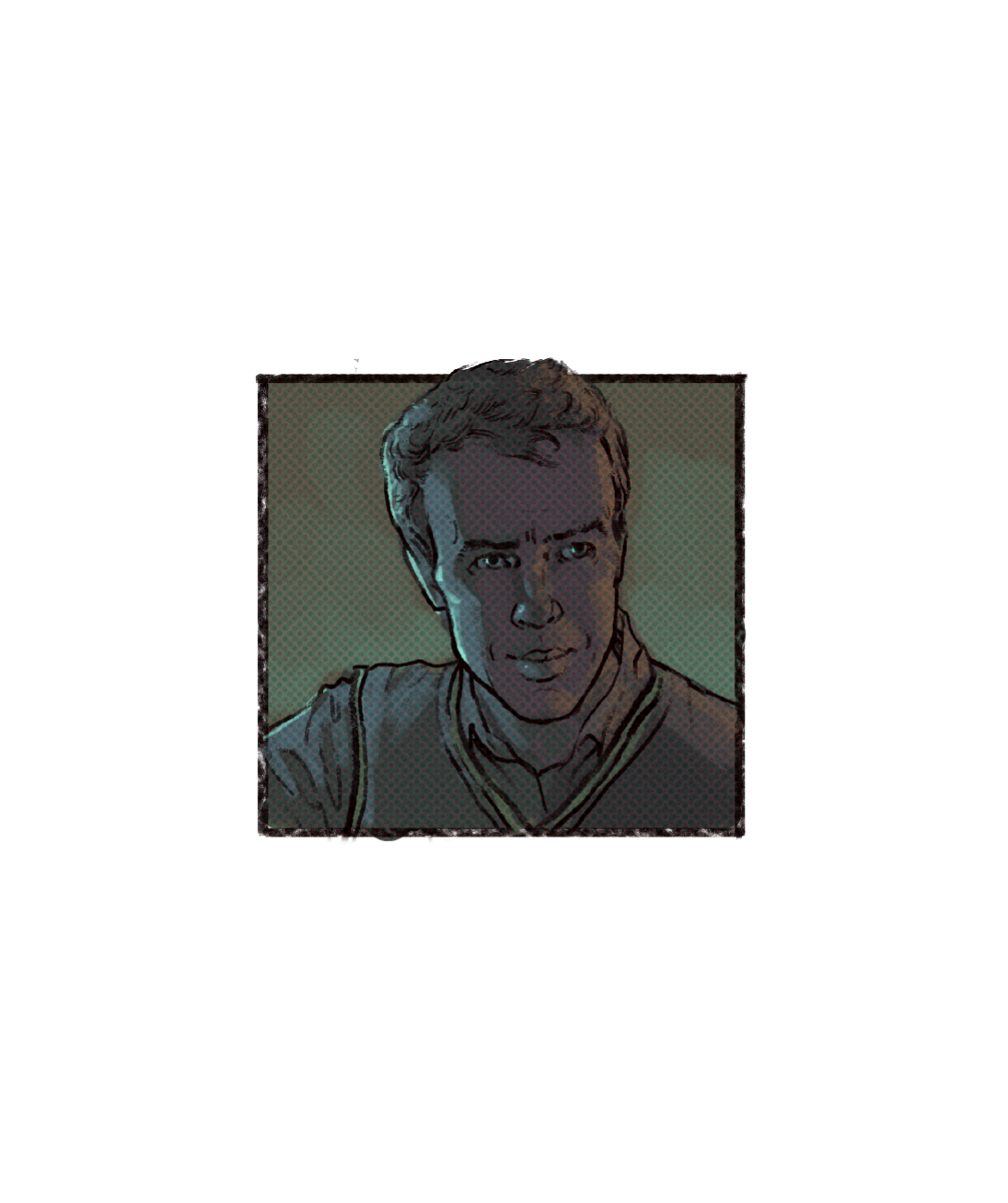 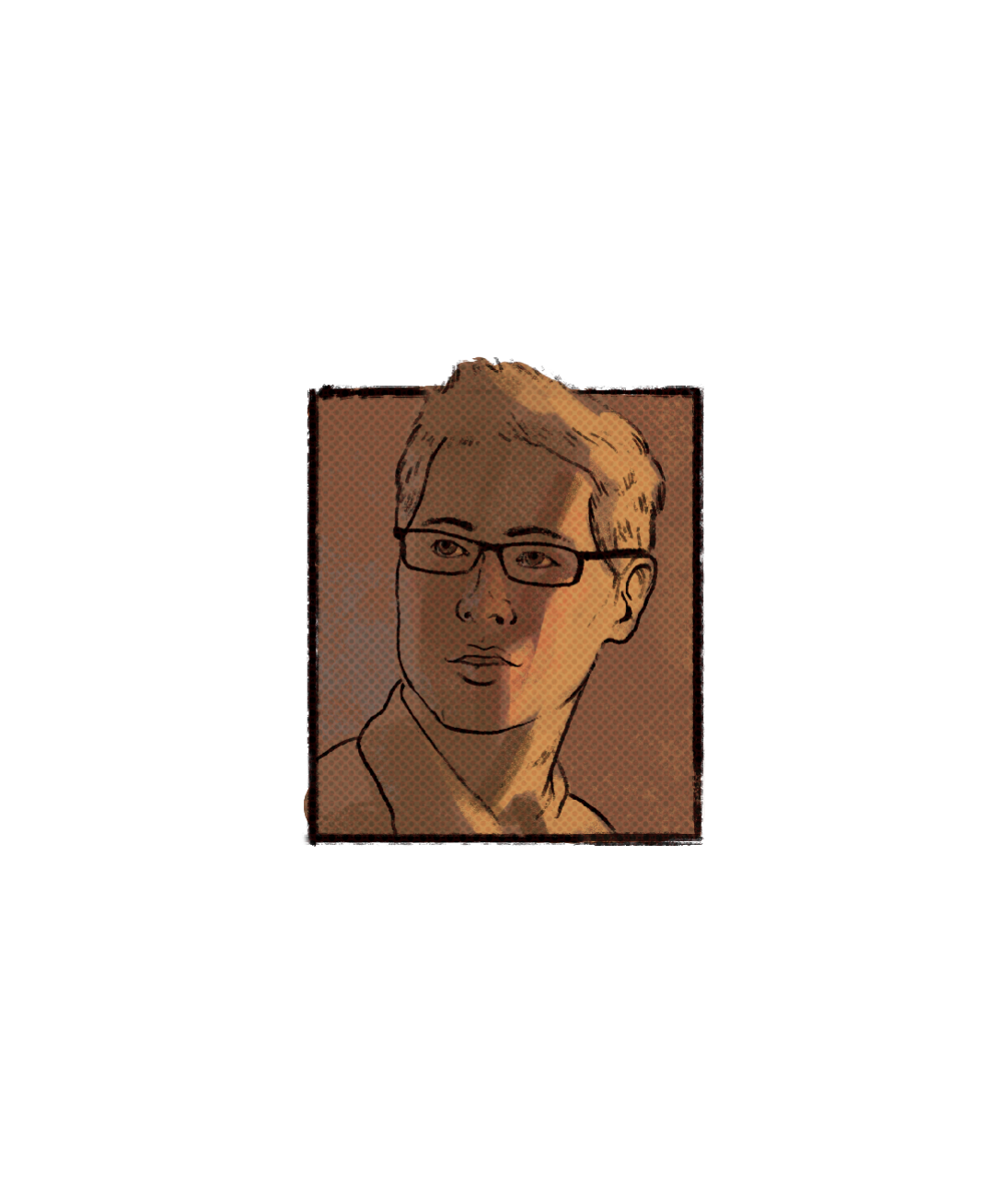 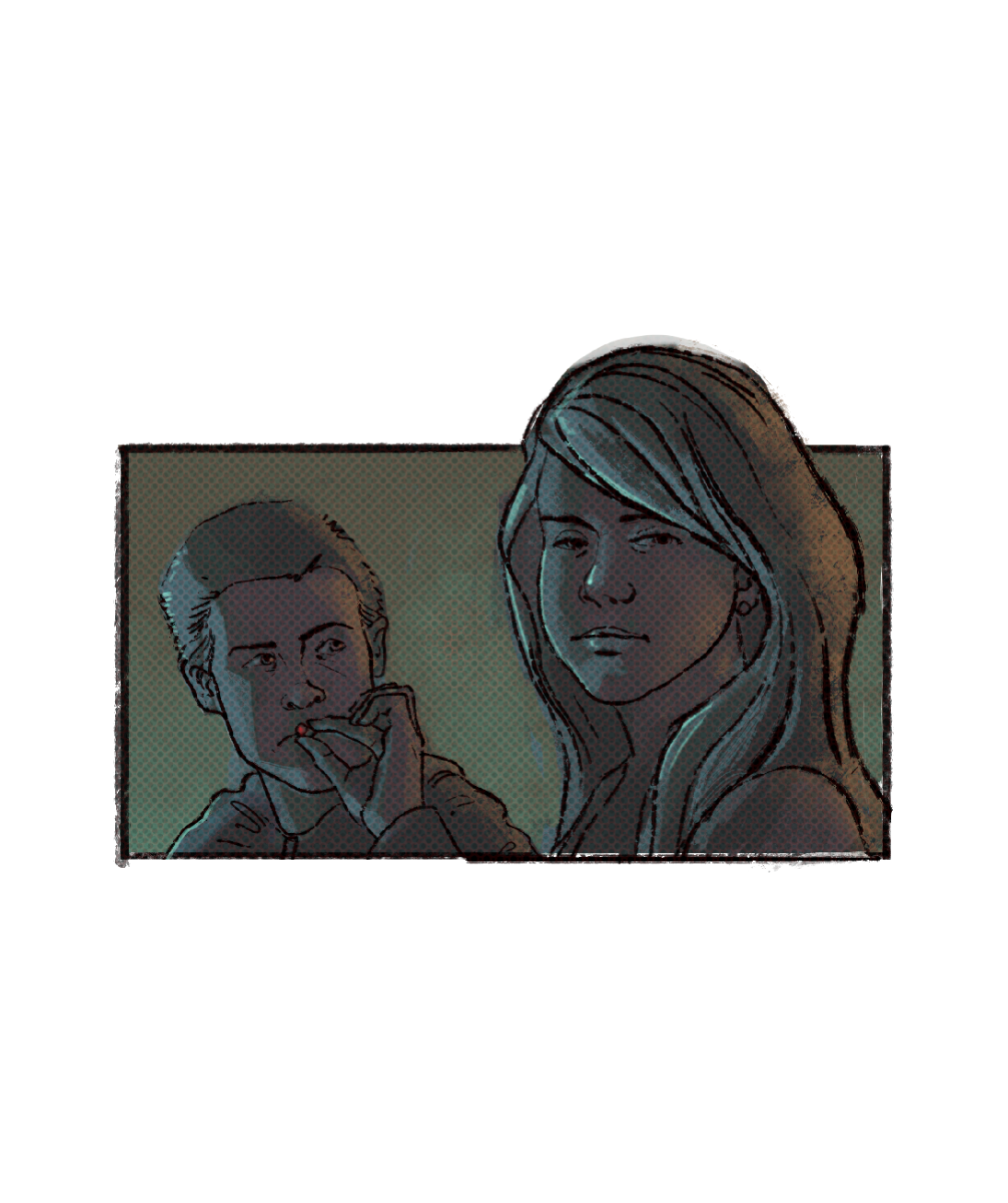 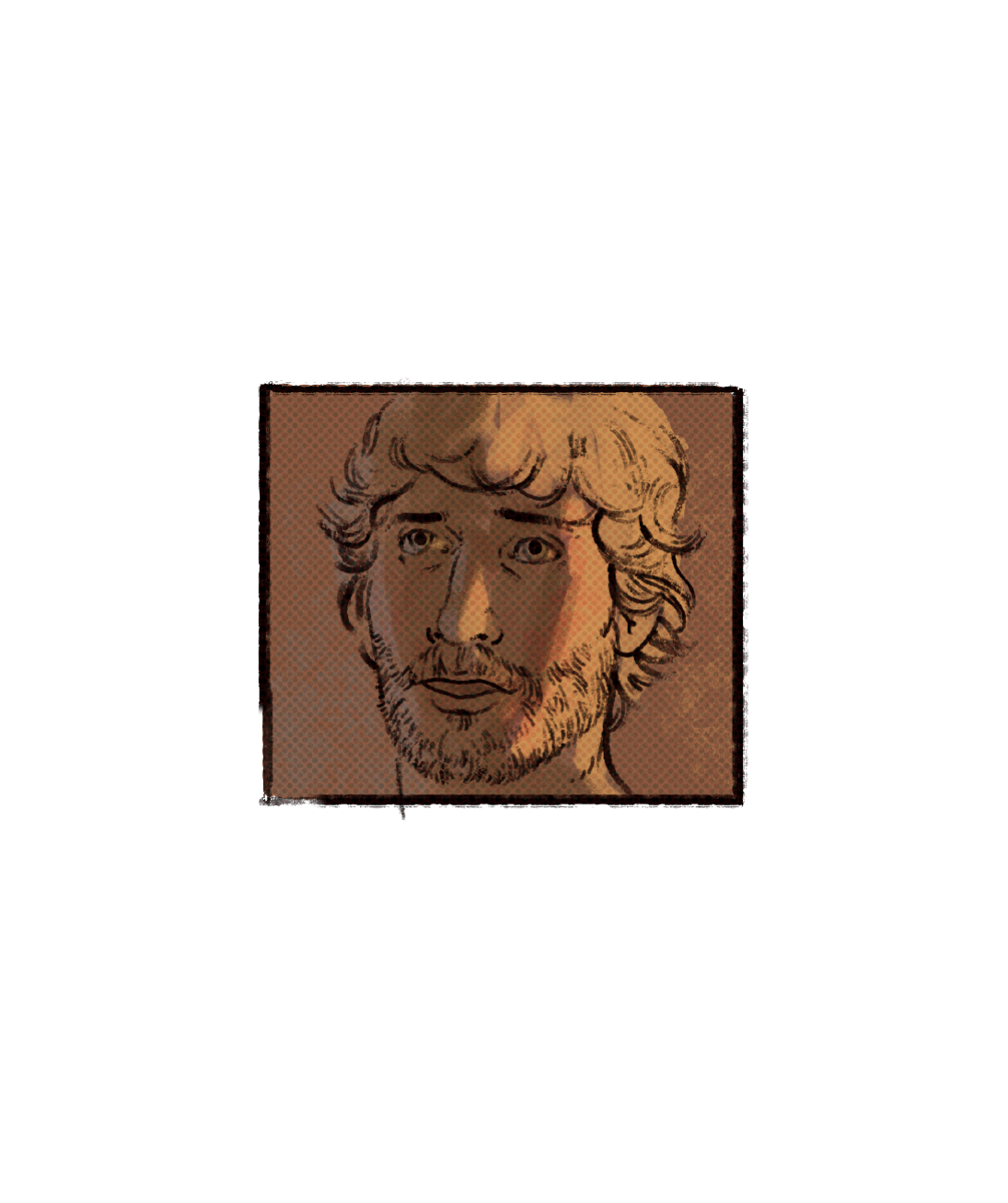 WARNING: RESISTANT VIRUS CONTAINS EXPLICIT PORTRAYALS OF VIOLENCE, DISTURBING SCENES, SEXUAL THEMES, AND STRONG LANGUAGE. IT IS NOT SUITABLE FOR ALL AUDIENCES.

Paige Turner is not your average high school senior. Daughter of two critically acclaimed journalists, Paige has always had a knack for finding a good story. But all her skills, including her black belt in martial arts are put to the test when a series of suspicious murders take place. During this action packed horror, Paige reveals some gruesome secrets about the death of her mother and discovers how relationships with family and friends can never be severed. And with the help of her friends Mo and Sidney, Paige begins to uncover a story full of deception and corruption that has consumed the entire city.

Coming of age during a viral Pandemic


Paige attends a party hosted her former ex-boyfriend Lucius. Paige decides to leave the party after Lucius makes an inappropriate pass on her. While walking home, Paige and Mo make a gruesome discovery of a mutilated dog in the forest.

The next day, Paige is rejected by her newspaper editor when she tries to convince him to write an article about the suspicious activity in the forest.

Sidney’s patient, Henry Morris has a surprise emergency during a presentation in front of a number of hospital residents.